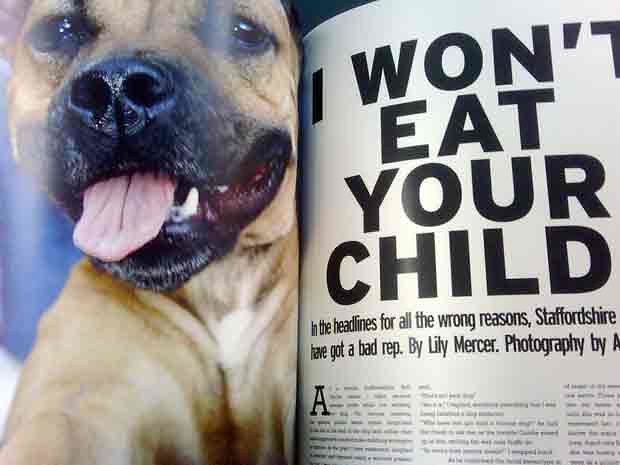 It’s not even the end of January and I’ve already accidentally insulted one of the world’s fastest rappers, designed a range of handbags and slyly referenced Dirty Dancing in an article about Cash Money. Busy times, eh? I’ve managed to find time in my hectic schedule to keep the SB.TV blog up to date in my new role as Online Editor-In-Chief. 2011 looks set to be a good year, with lots of exciting projects in the pipeline. 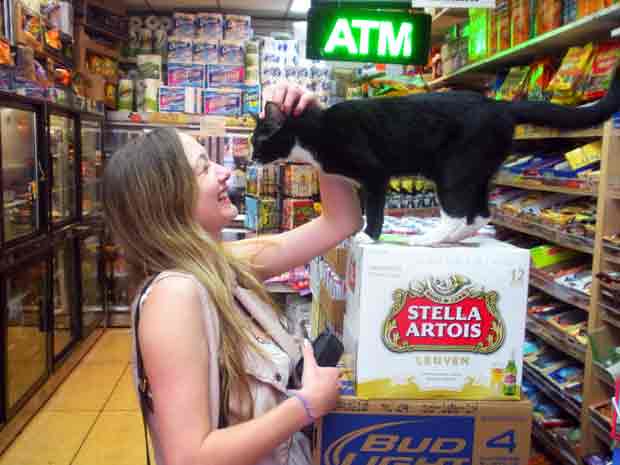 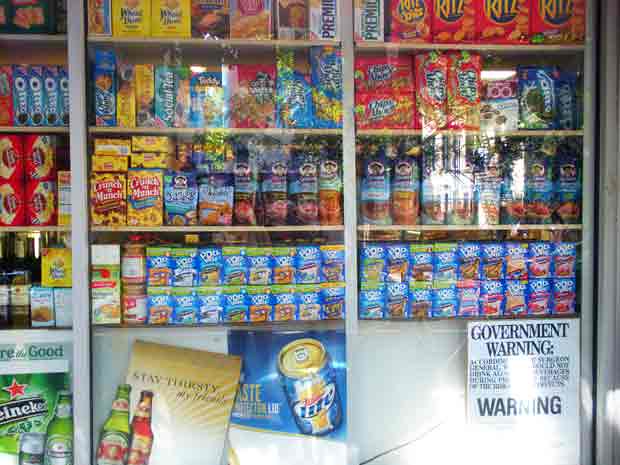 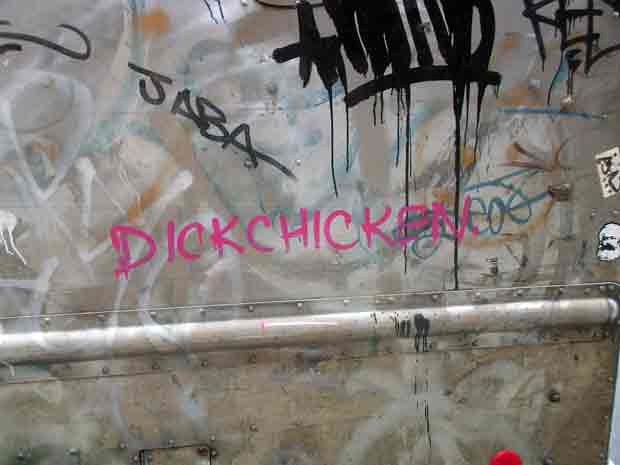 2010 was fun. I made a magazine. Finished university. Got a First in my degree. Graduated. Got my first paid job. Fell back in love with modern Hip Hop. Worked on a lot of exciting projects. Met a lot of cool and talented people. Spent the day with one of the world’s most expensive artworks. Went to Rock The Bells. Spent about three months wages on a week in New York. Started working for SB.TV. 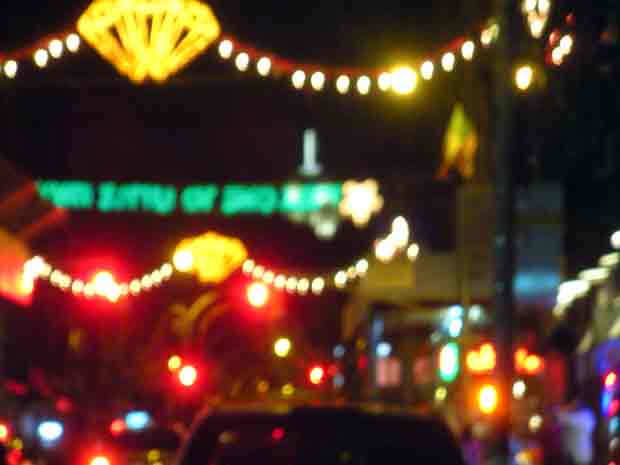 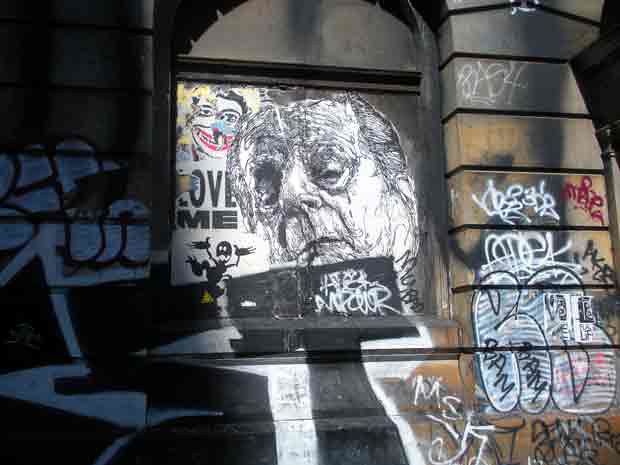 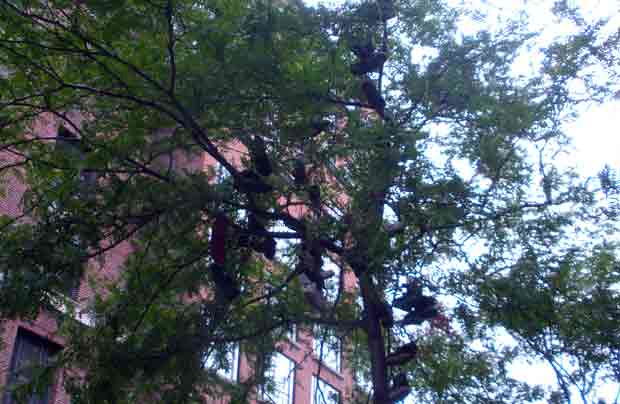 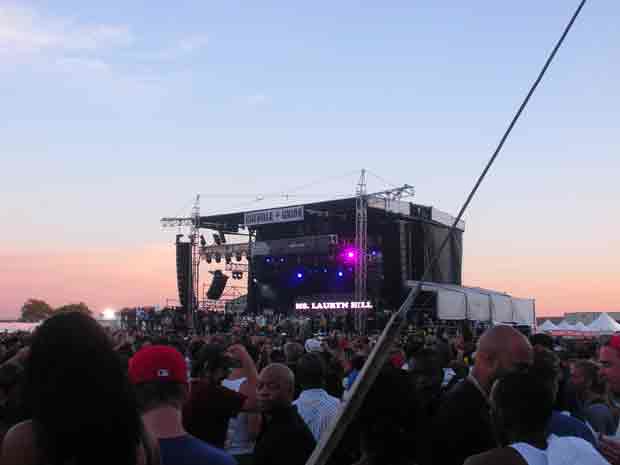 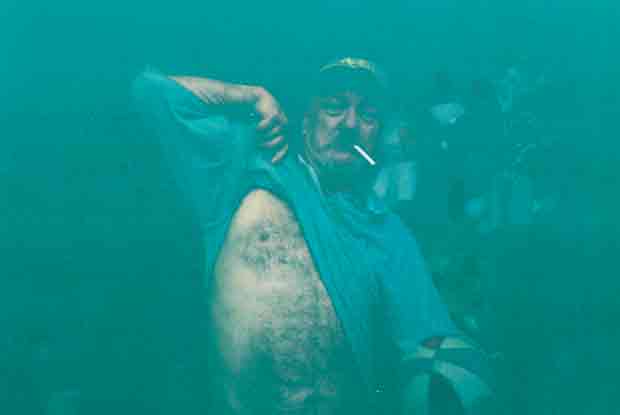 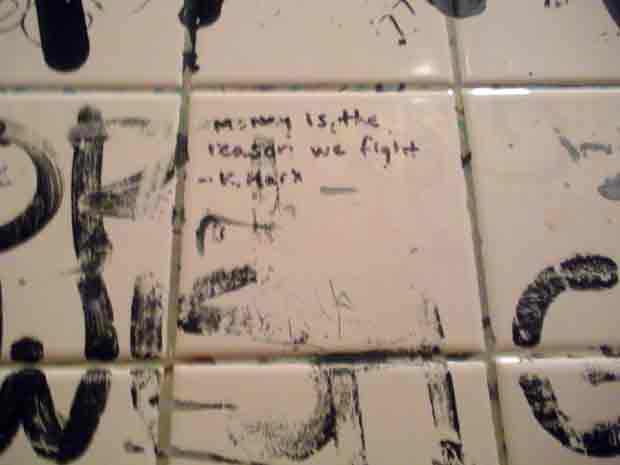 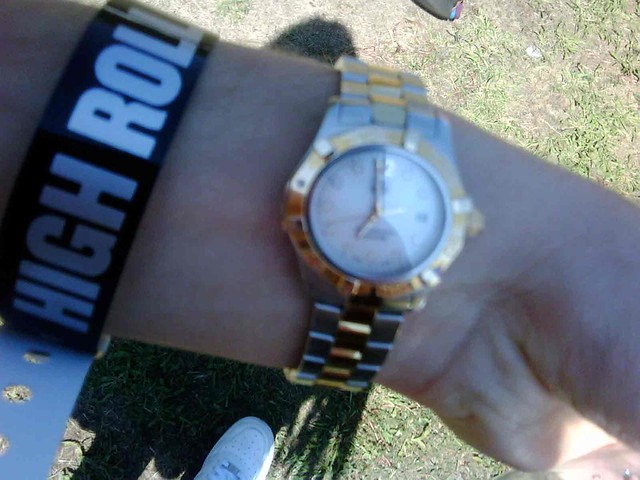 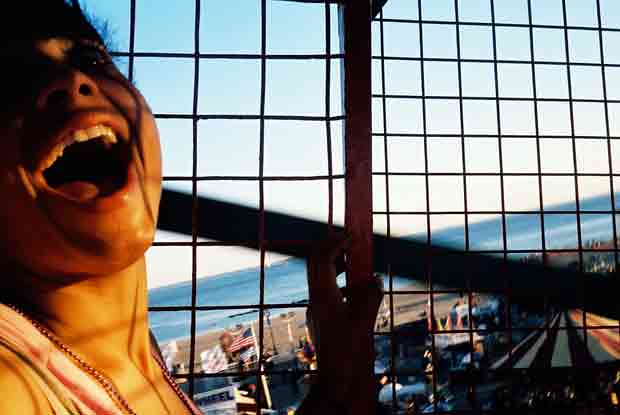 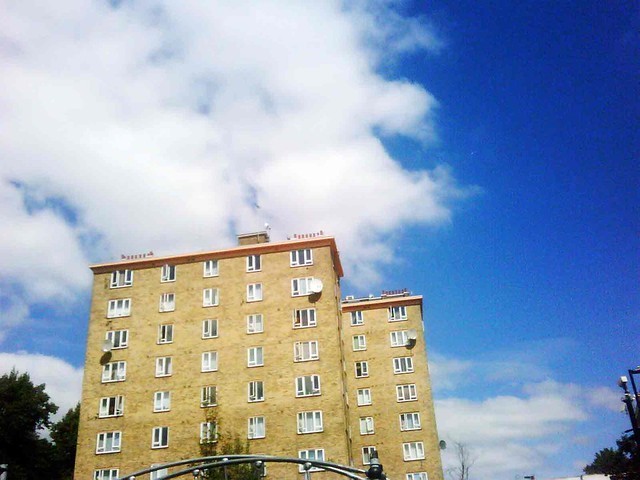 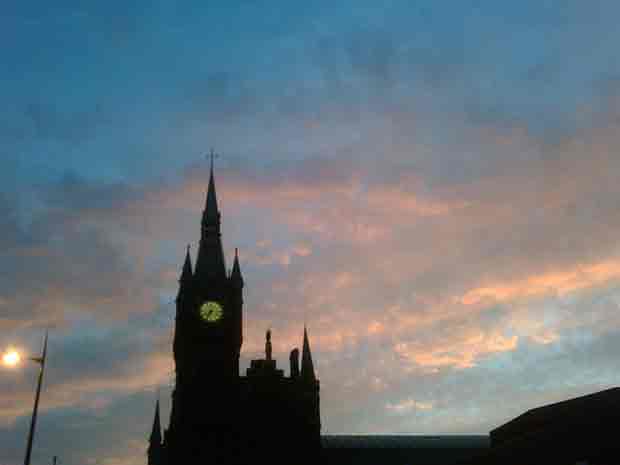 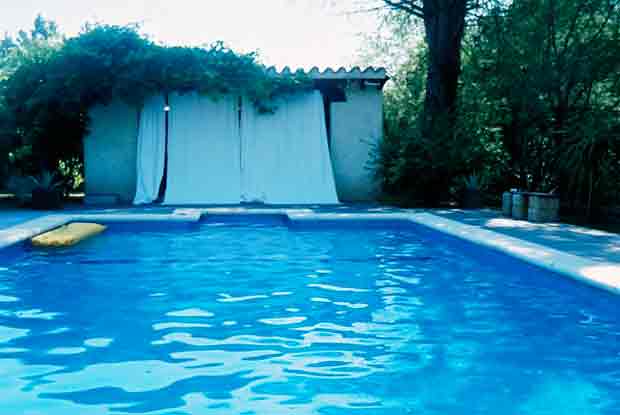 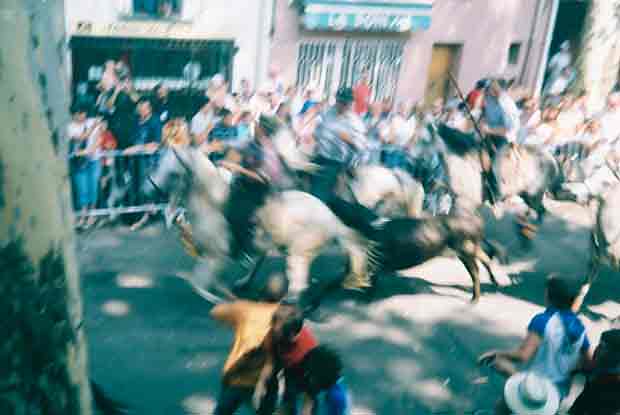 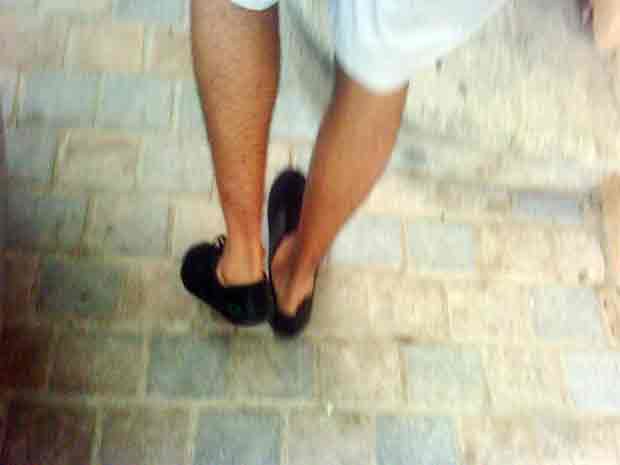