Now I know that everyone’s very excited that it’s my birthday today, but let’s take a moment to remember two of the 20th century’s most iconic figures, who also celebrated their birthdays on December 1st. First up, Richard Pryor, a comic genius who was loved by all. Pryor would have been 70 today. Next up is Pablo Escobar, a man who made a fortune selling cocaine and then spent it on exotic animals. Escobar would have been 61 today. R.I.P to them both. 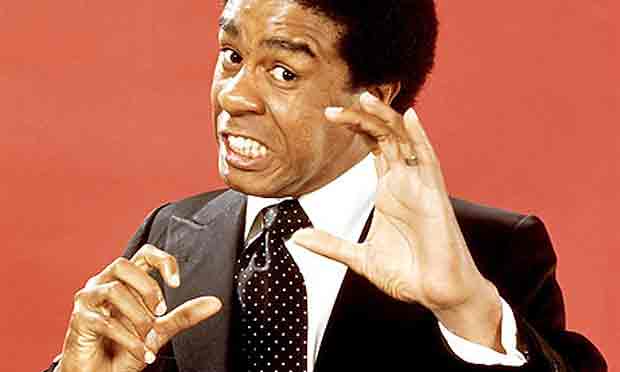 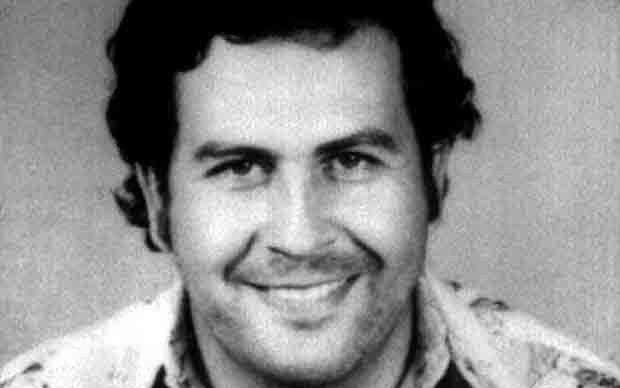