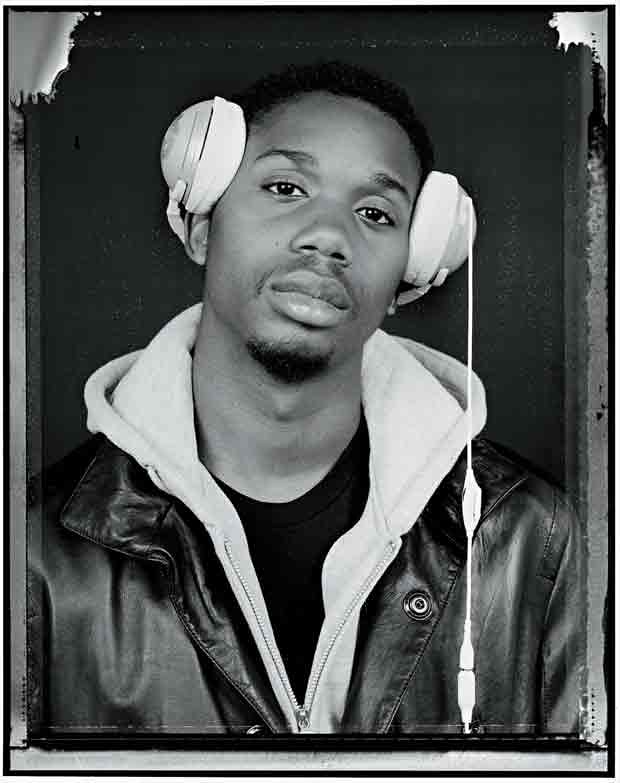 This whole Charles Hamilton situation is making me sad. It’s horrible to see anyone go through the issues he currently is, but it’s even more tragic when it happens in the public eye. Remember that whole Britney situation? The video of him battling Serius Jones for cash in a New York barbershop showed him looking vulnerable. I know many people laughed at his sorry state, but I felt bad for the dude.

Following the legendary status of their first battle, the second event will be locked in history forever, but I don’t think it’s fair to judge Hamilton based on that performance. He stepped his game up when he filmed his own diss for Jones, What’s My Name, which shows him a slightly better state. Meanwhile Jones’ Finish ‘Em is good as far as battles go, but it’s generic and makes few personal digs at Hamilton apart from “I feel bad cos these n***as lookin’ homeless.” Hamilton’s observations, delivered in a childlike way, are more imaginative and all aimed at Jones.

With one shot on HD, the other on handycam, the two individual battles are so different in style that it’s hard to say who won in this case, but I’d say Hamilton. More important than who won the battle is the question of who is looking after Hamilton? I know if that was my friend, he wouldn’t be walking the streets, trying to make a quick buck from rapping.