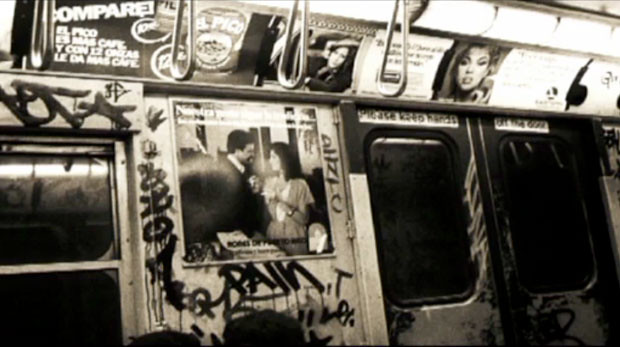 If you like Graffiti, you’ve probably already seen this, but if you haven’t it’s definitely worth a watch. The past decade has seen street art move away from its natural outdoor habitat and adapt itself in order to fit inside. This documentary explores the various techniques used to do this, culminating in an exhibition in Berlin.

Following artists from France, Brazil and The U.S.A, we are able to see the cultural differences between the art scenes in each country. Though Graffiti is the main focus, other methods of street art are included, such as the paper etchings of Swoon.

Inside Outside demonstrates the diversity of street art and provides an interesting basis for anyone eager to find out more about it. It also shows how much the opinion of the general public has adapted in the past decade. As we watch Swoon apply her piece of art to a New York wall, a passing middle aged woman compliments the work; the type of person that would stereotypically be expected to take offence to graffiti.

In some ways the documentary makers prove this point, street art is a lot more acceptable than graffiti was considered in the nineties and early noughties. This is most likely due to the diversity of modern work. While the documentary is not the most in-depth study, it is an interesting look at global street art. It’s also extremely easy on the eye as these screen grabs show. 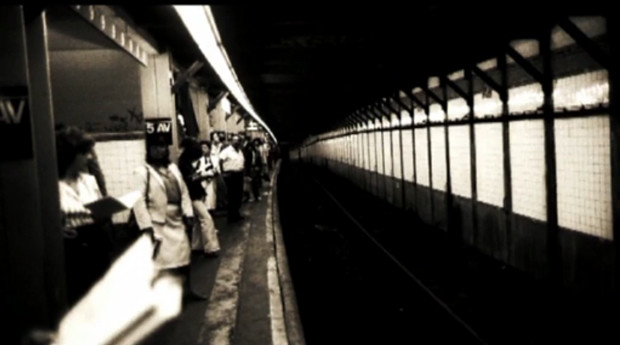 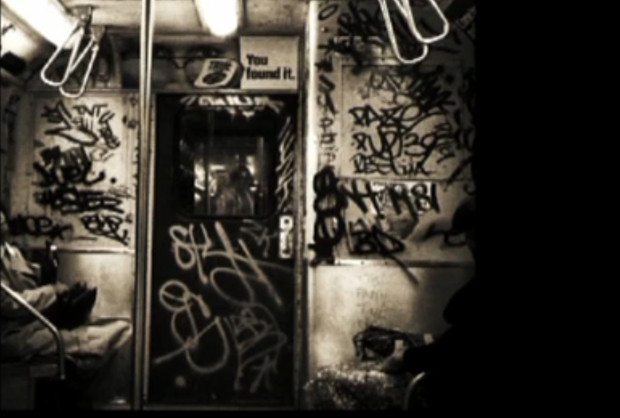 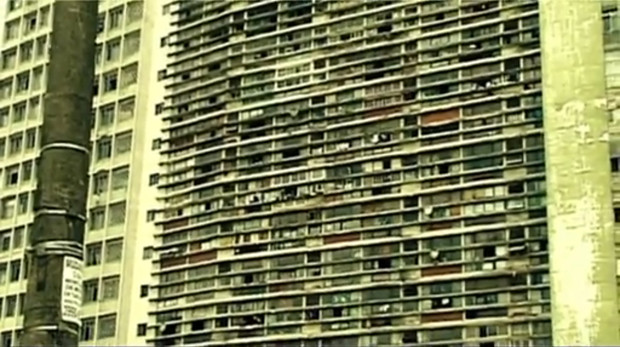 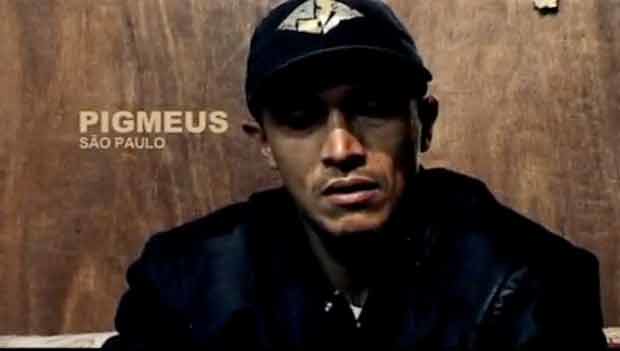 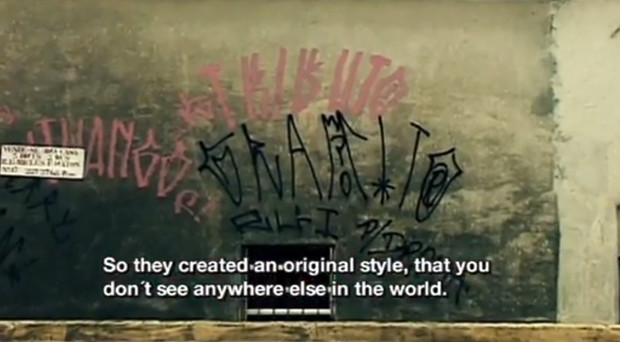 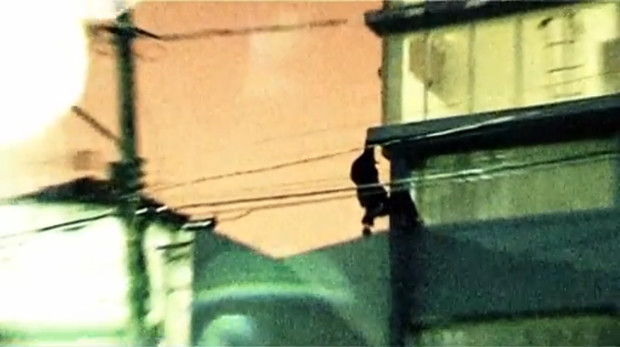 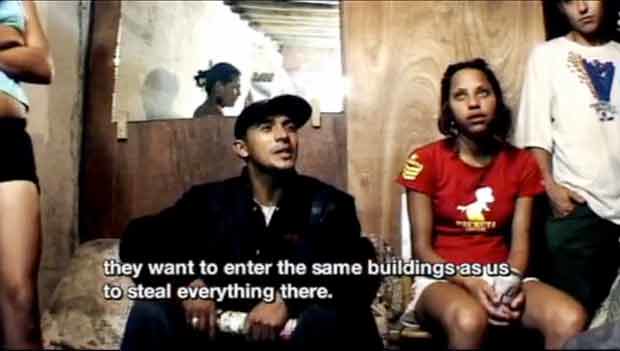