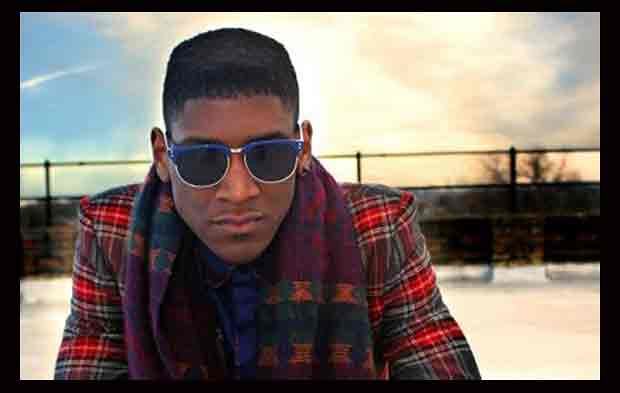 Last week I interviewed Labrinth for SB.TV. We went to school together so it was a fun interview. He showed so much talent throughout secondary school and it was obvious he would make music for a living. Labrinth is multi-skilled; he can sing, write, play instruments and produce. I bet you didn’t know he can rap too. He truly is a force to be reckoned with.

But despite the success he’s had with Tinie Tempah and being signed by Simon Cowell, he hasn’t let it go to his head. He is aware of his talent, but remains modest. It was a great interview, with Lab comparing himself to P Diddy and Suge Knight, before asking how my mum is.

Go to the SB.TV blog to read Part 1. Part 2 is coming very soon…