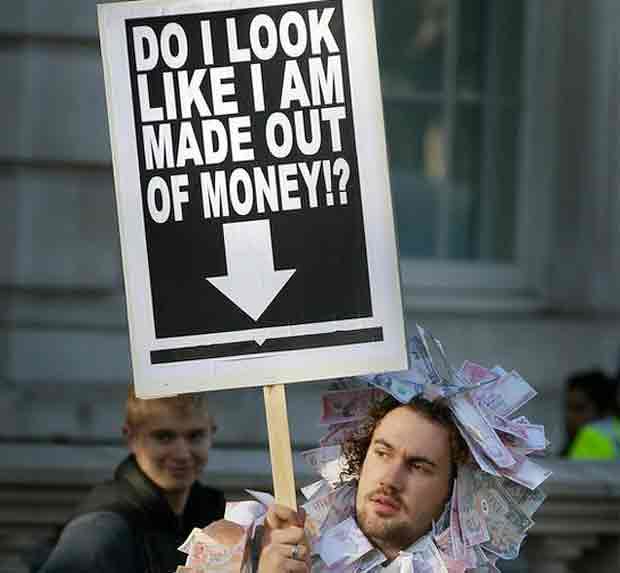 From budget cuts to riots, it seems the Thatcher years are on a comeback. It’s funny because when ConDem came into power, a lot of people were talking revolutions and though I could see how bad the future may become, I still found the footage of yesterday’s riots quite surreal. We could still learn a thing or two about rioting from the Parisians, but the U.K.’s student invasion of Millbank made a serious point about the rise in student fees.

I laughed hard when the Met Police Commissioner questioned whether the police should have anticipated the level of violence at the riots. Um, maybe. Poor people are likely to get angry when you demand more money from them and students love protests and riots, even if it’s about a cause they’re indifferent to.

I graduated in July so I’m unaffected by the rising fees but if I wasn’t at work I would have gone in support for students. I know that if this happened three years ago, I would have been angry enough to riot because the rise in fees would have definitely prevented me from going to university. That would have had a strong effect on my future because now I have a degree, I’ve seen how much it benefits me. 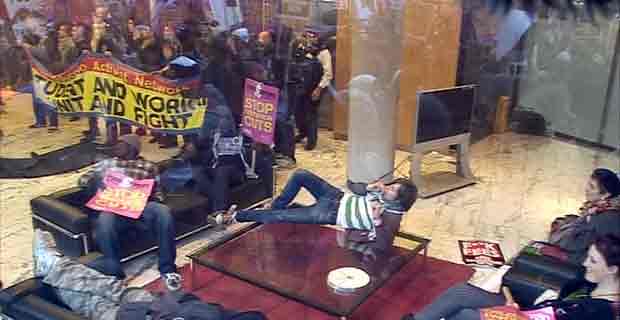 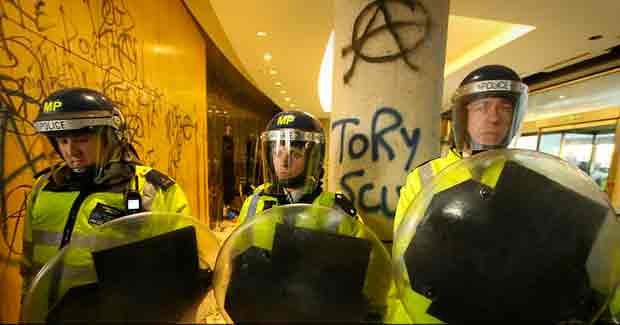 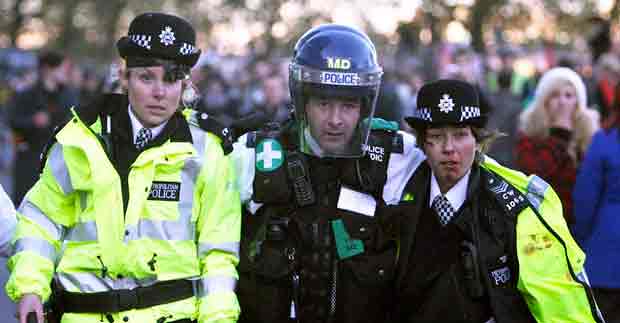 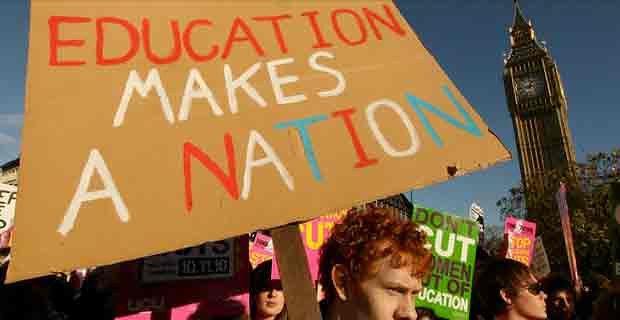 This video has some beautiful aerial shots of the rioting, as well as footage of the protestors inside Millbank playing Damien Marley’s Welcome to Jamrock.