Having this lovely lady, Wavy Spice, as my first guest of 2013 on The Lily Mercer Show.

Watching Kendrick Lamar from the site of the Kentish Town Forum stage before I interviewed him for The Lily Mercer Show. 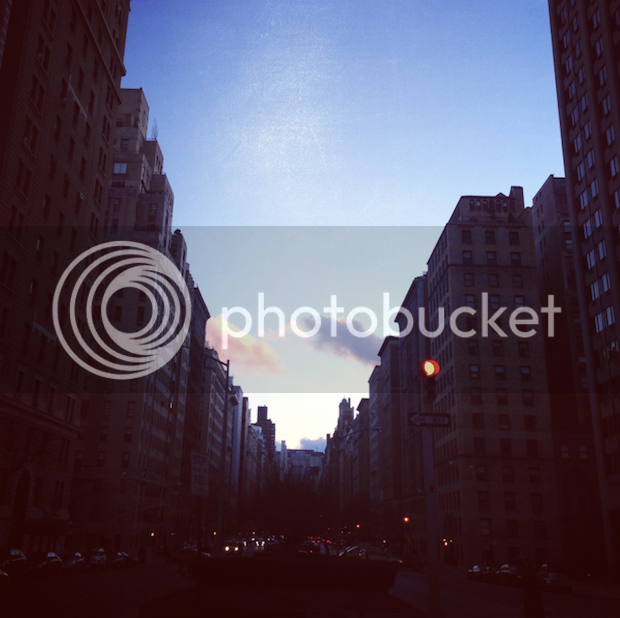 Running away to NYC. Again.

Hanging out with The UnderAchievers and Issa Gold‘s cat, ‘Cat’ after an interview at his home in Flatbush.

The Lily Mercer Show going from fortnightly to weekly on Rinse FM!

Bumping into Kurupt at SXSW before sneaking into a Snoop Dogg sound check.

Running into Raekwon in the line for the bathroom and listening to his attempt at an English accent.

Getting caught in a mosh-pit with Big Daddy Kane and my godmother.

Drinking cocktails out of teacups. 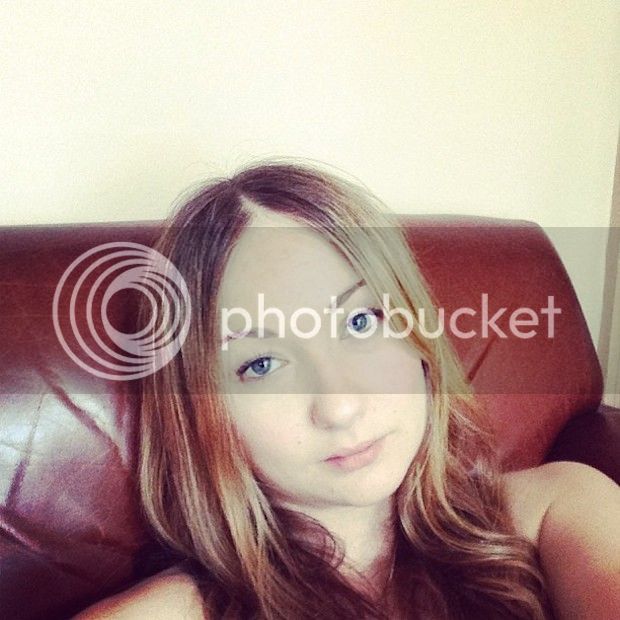 My face when I thought I needed glasses. Luckily I didn’t.

Taking selfies with a toy Shetland pony in Yorkshire.

The time I was in a video for the homie Eliza Doolittle.

Interviewing Joey Bada$$ for The Lily Mercer Show on a rooftop in Brooklyn.

Being on the beach in New York and it looking like heaven.

The time The UnderAchievers paused their first London show to give me shout out. So I hid in the crowd.

Drinking rose by the pool in the south of France.

The time I went to two theme parks in the space of 4 days.

Speaking on a panel at Telefonica’s Campus Party in the 02 alongside representatives from Sony and SoundCloud.

Hosting my own showcase in the 02 for Telefonica’s Campus Party featuring performances from JD.Reid, Denzel Himself, ItsNate and Piff Gang. The highlight was when I got a VVIP dressing room for the night.

Going to Paradise, aka Santorini for a week. 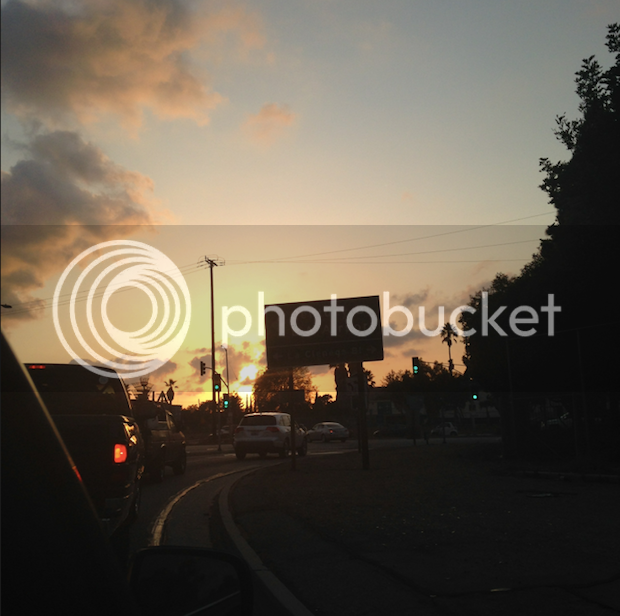 Touring California with World’s Fair as they supported Flatbush ZOMBiES on tour.

Celebrating my birthday with a cake sprinkled with weed.

Smoking weed in a fork-lift truck at a party in Hackney.