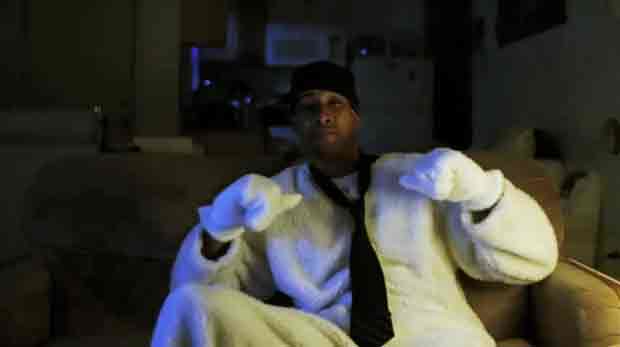 It’s rare that you get a track as good as the video, but this one manages to decorate without distracting. Though mostly unrelated to the subject matter, this video is perfectly matched to the track. As the melancholy dog makes his way home from work, it’s hard not to smile at his depressed appearance. And that’s before Pace Won starts dancing in his dog suit.

My Song is the second single off Pace Won & Mr Green’s new album; The Only Number That Matters is Won.