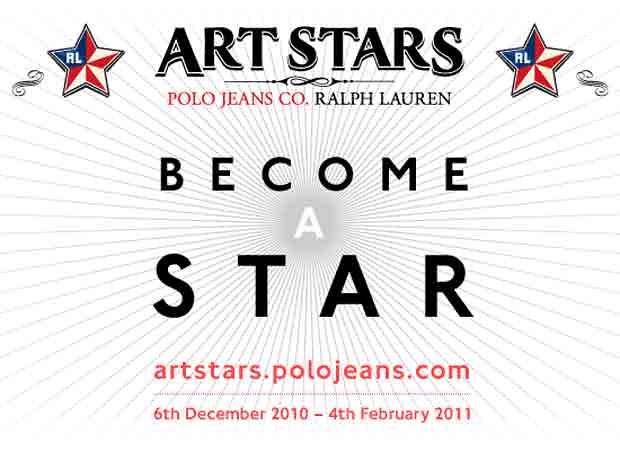 Recently I told you about the Polo Ralph Lauren Art Stars auction at Phillips de Pury in south London. The event showcased 44 3D denim stars, each customised by some of the most exciting artists from Europe and the Middle East, including Matt Small and James Jessop. It was a great night, but most importantly was a great success for the Teenage Cancer Trust who received all proceeds from the auction. 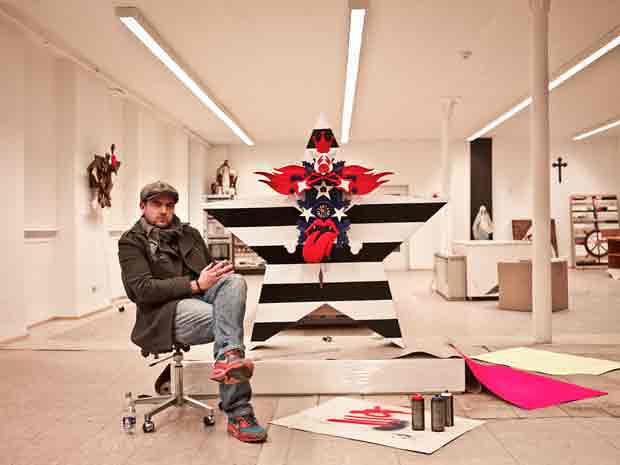 Now the spotlight is on aspiring artists and designers, with the launch of a commission-based award in partnership with Polo Ralph Lauren. In order to enter the competition, you must submit a proposal for a star of your design inspired by American imagery. Whatever you’re technique, be sure to get involved, everything from painting and photography to sound installation and performance is encouraged in this competition. 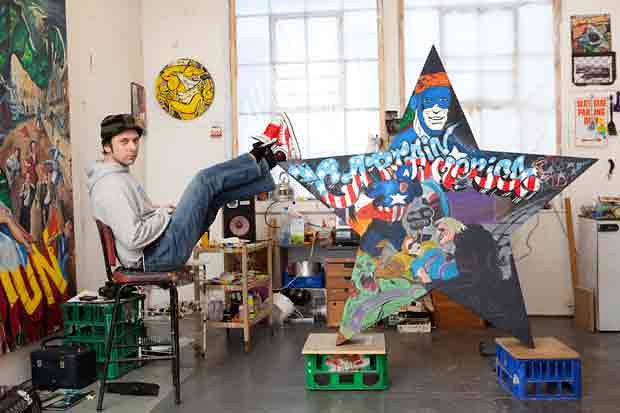 Sixteen entrants will be selected to take part in a mentoring scheme courtesy of Polo Jeans. Sixteen of the artists whose stars were auctioned in 2010 will become mentors, opening up their studios for the competition winners to create their stars. Jasper Joffe was recently revealed as the first mentor to be involved. They will also take part in a commission project with Polo Ralph Lauren. 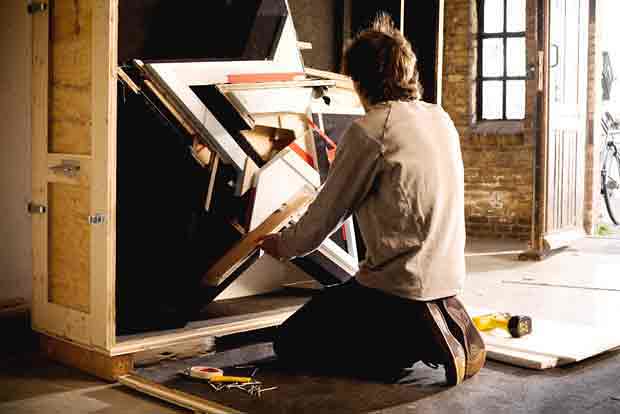 As if that wasn’t enough, the prize also includes a 3D denim star to bring their concept to life, a €1,000 commission prize and €500 towards materials. The sixteen stars will be showcased in some of the top cities around the world. The 2010 campaign saw the stars exhibited in Selfridges and Collette in Paris.

Included are some images of the Art Stars that were auctioned to give you a taste of what the judges are looking for. 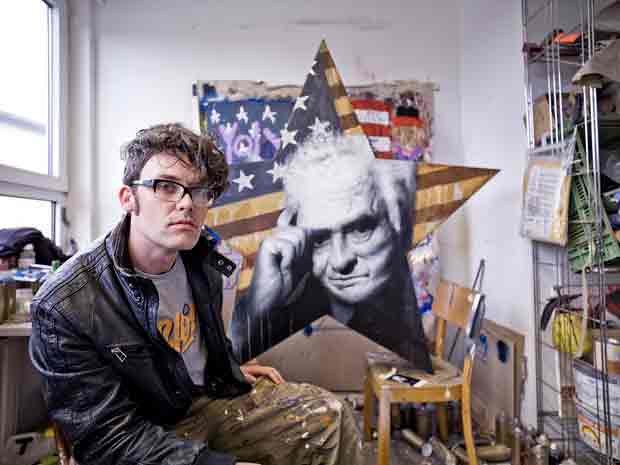 Entrants must be 18 and over. For more information and to enter the competition, go to http://artstars.polojeans.com/. If you’re unsure about taking part, download the entry pack from the website. It features enough information to tempt you to take part.

The deadline for submissions is Friday 4th February 2011. The winners will be announced the following week on Friday, 11th February, 2011.