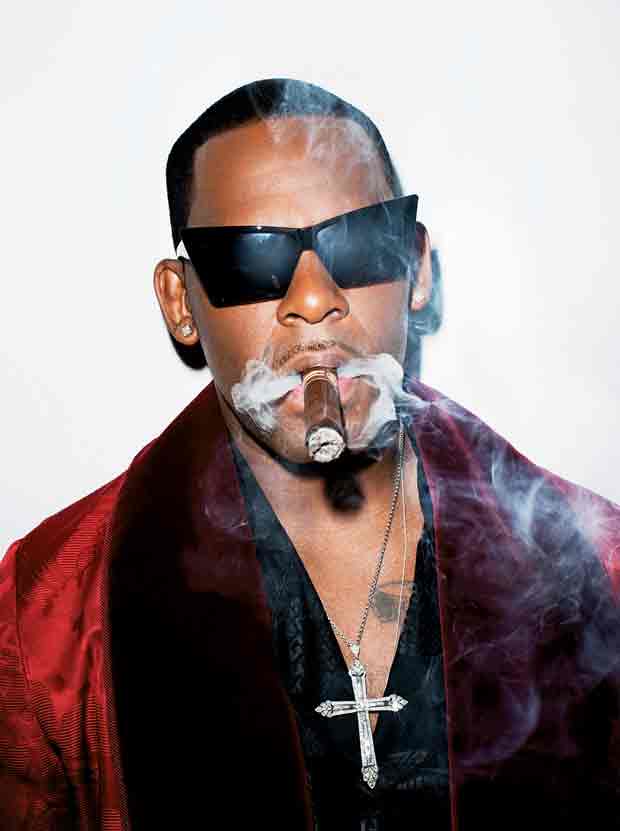 Yesterday I interviewed Mr Birthday Sex himself, Jeremih for SB.TV. Our conversation about R. Kelly led me on a 12 Play YouTube-marathon-session when suddenly I Wish popped up. In that mini YouTube still-shot were thousands of memories. Though I seem to have mentally blocked the bit when he talks to his mum, aka the sky, halfway through the video.

This is one of the few non hip-hop videos you will see on this blog. But I figure due to the subject matter, it won’t get picked on too much. I Wish is the kind of song that could make a grown man breakdown and cry. A few have actually admitted that to me, although they may have just been trying to appear metrosexual.

This song reminds me of the days when music was a bit more honest. When it came out I was 13 and MTV Base was the centre of my world. At this point in life R. Kelly was super cool. He hung out with rappers. He poured bottles of champagne on the floor. He did not give a fuck.

I know we’re not supposed to like R. Kelly anymore because he peed on a 15 year old but I’ll take 12 Play, I Wish and a handful of other tracks, including Fiesta (don’t judge me) and we can put the golden showers situation behind us. But if Robert Sylvester Kelly thinks I’ve forgotten that whole midget scenario in Trapped In The Closet, he’s sadly mistaken.